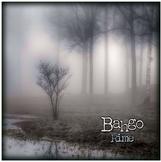 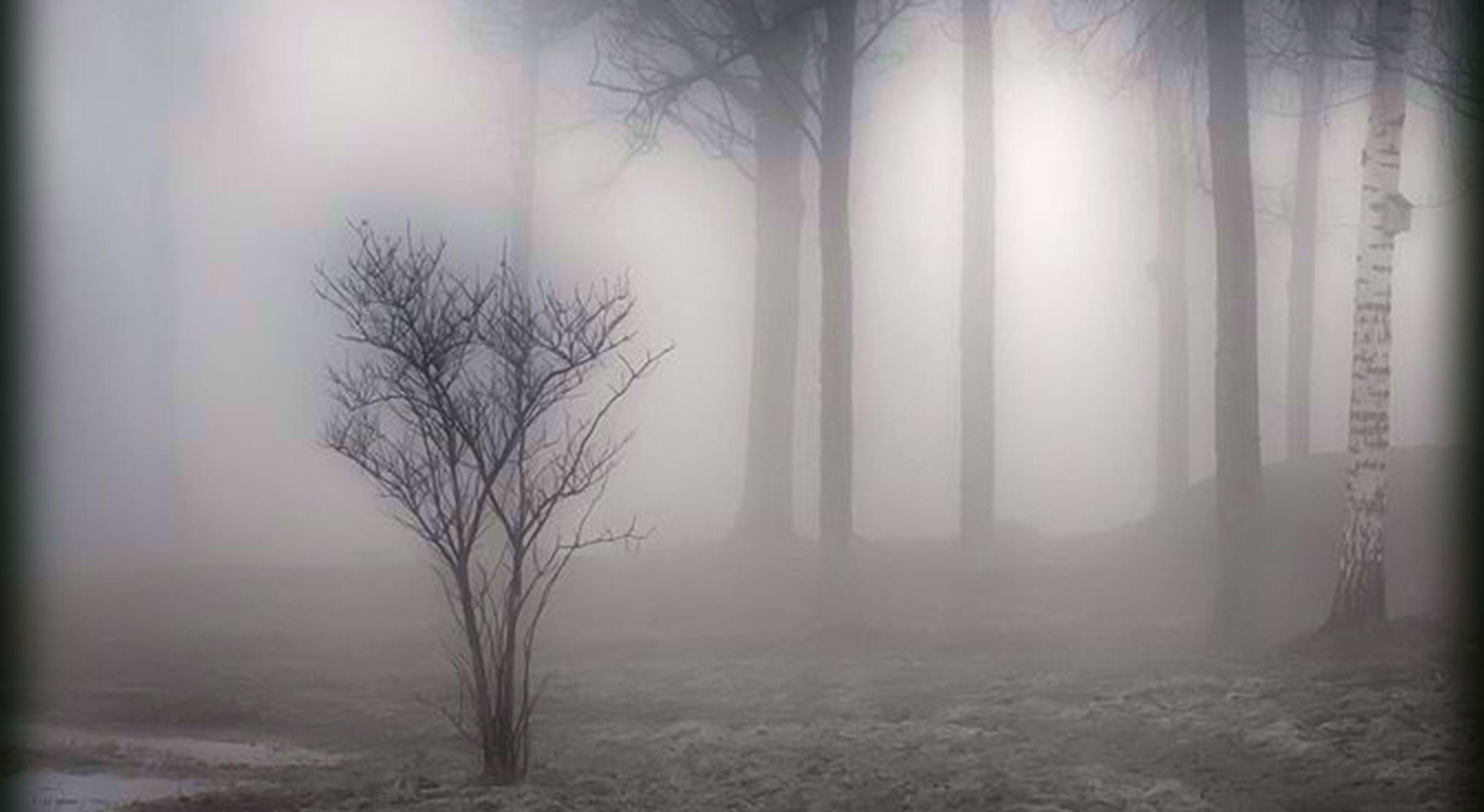 Sounds like SUNNO))) has been part of your aural appetite.

good sound track into music.....  credits rolling in.... introducing the criminal that

you will be rooting for, for the next 90 minutes of cinema blandness. This also has

that recurring feel to it.... meaning, later in the film, this song fills your ears as the criminal has taken on a bigger job and is trying to usurp the second in command

(2nd in command doesn't like our anti hero). A  sci-fi intro theme....for what I would imagine to be a PIXAR movie of some kind, but not so family friendly... maybe

geared toward teens, it has that William Orbit / Torch Song sound to it as well.
•

Marx would do - or that dude form the Eagles when he went solo...it started cool

- had that Reznor / Attius Ross vive going, but when that beat kicks in, I'm