​​​​Huh?!  What's up with the cute critters?  If you know anything about

my music then you  realize this is the total opposite of my norm. Compassion, camaraderie, confidence, generosity, and love were not overly abundant in my

home as a child. I had to find these traits later in life. This is why my music

is always so... "unstable". When a game developer asked if I'd be interested

in making some music for a mobile game I immediately said "Yes, but

I may not be your best choice of a composer". But somehow, he heard

soon become "Edward's Forest". Typically, when I create a song it just kind of

evolves from one interesting mangled note that just sounds cool to me. In the

case of "A Small Journey" I took a very different approach. After speaking

is just pouring out his love in a tribute to his Father; "Edward". And so, for

several days I didn't play a single note. Instead, I stared at one crude.

​frame of concept art & tried to "feel" what Brandon was feeling. 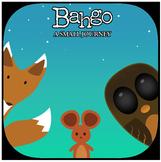 literally be a part of this song. I asked Brandon if he had a few seconds of

was closer to two hours! Who has this much audio of their Dad??

Oh yeah, a son who was loved. Within one minute, I found the words

Love" and "Home". In the process of this album, I made several virtual

instruments from these two words and they are scattered throughout.

robotic vocal emulations. But still, I felt something was missing. I wanted

the entire album to be filled with & surrounded by, these two words

without it sounding forced or distracting. It dawned on me that the one

a natural ambiance; the wind. Throughout the entire album, there

is a constant, subtle, evolving wind which swirls & pans around filling

every moment... this wind is, of course, the voice of Edward Manning. 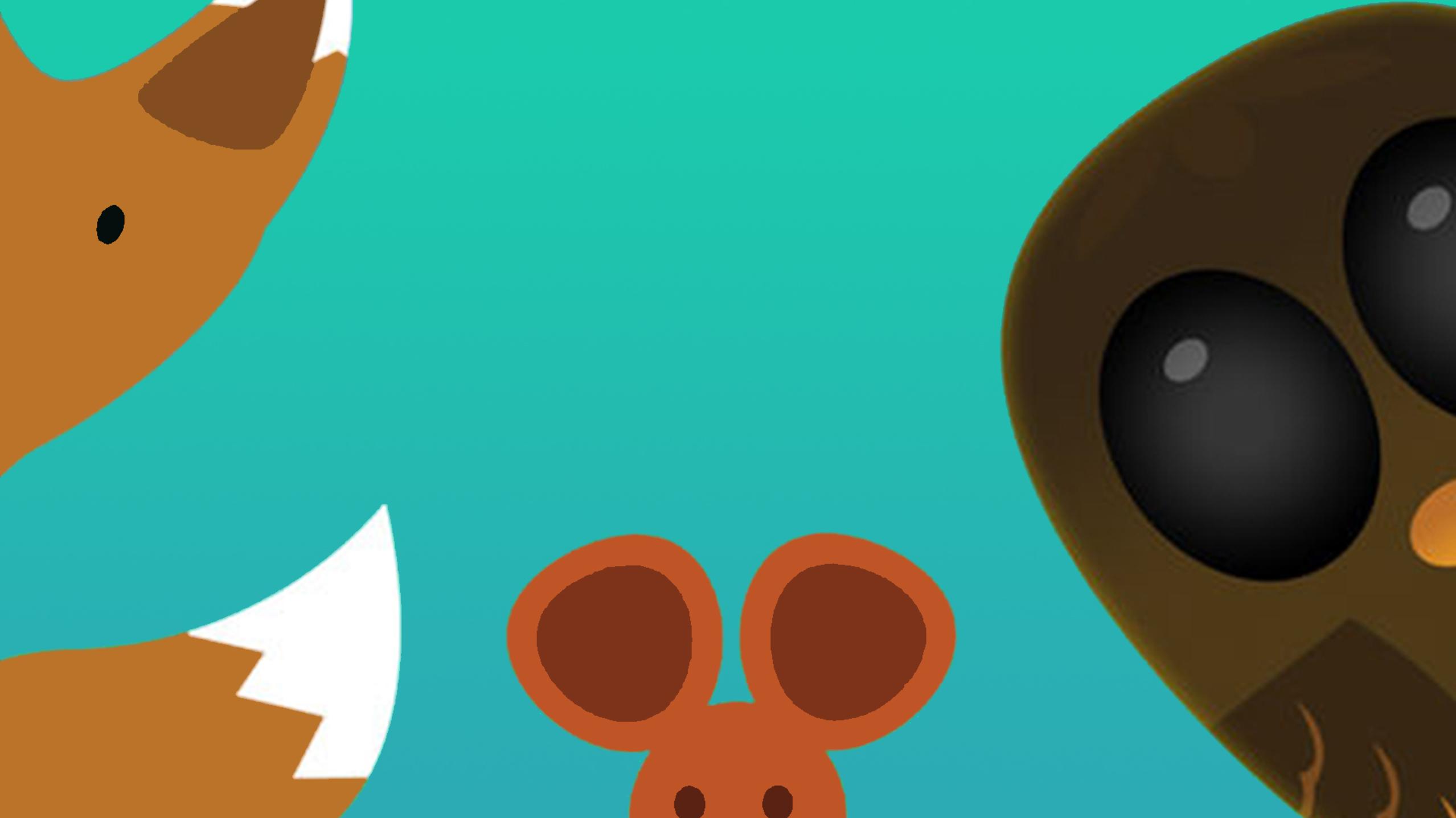